The History of the Society

History of The Society

History Of The Society

The Ainsdale Civic Society is one of over 1,000 Civic Societies throughout the country. Our area of interest is Ainsdale, a village in the borough of Sefton, Merseyside, England. It is situated three miles south of Southport, of which it is a suburb. At the 2001 Census it had a population of 12,723.

Ainsdale Civic Society was started in the year 2000, by a group of active Conservative committee members who decided, after the local elections, that they should set up an action group to try and fulfil some of the promises made during the election campaign, and follow up on any other problems that arose. That group was made up of four people.

At the Horticultural Society Open Day, members of the group attended with handouts about what they were doing and trying to achieve; there was also a handout about the old Ainsdale Mill Wheel which had been found by Mr J.T. Murphy and which was donated to the Society by Mr Murphy. It became the Society’s first emblem.

The Open Day was very successful, and a lot of interest was shown about what the group was trying to do, but a number of people took the view that they could not get involved because of the political side of the group.

Taking this on board, the group contacted the National Civic Society organization and, as a result, they then considered how best to let the people of Ainsdale know of what had been achieved thus far, and to see if there was any interest in setting up a local Civic Society. This would be completely divorced from any political party, and only interested in the well being of Ainsdale. The Manager of the Sands Hotel very kindly offered the use of the Conservatory at the hotel to hold the Inaugural meeting.

The founders thought that they would be lucky if fifteen to twenty people turned up, but in fact it was estimated that sixty to seventy attended, which did cause problems as there was no Public Address system and it was difficult to hear the speakers!

From that meeting the first Executive Committee was empowered to get things rolling, and, as they say, the rest is history; members of the committee have changed over the years and the success of the Ainsdale Civic Society is now well known and we now have a membership of around 200 people. 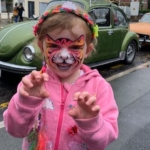 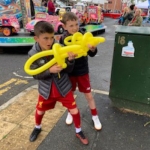 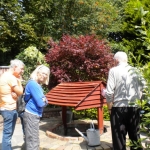 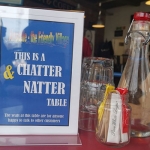 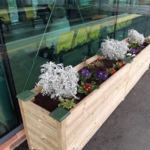 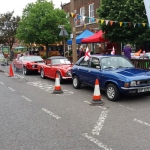 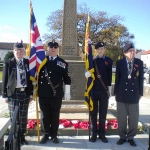 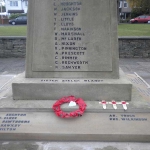 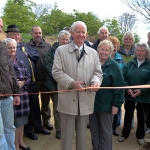 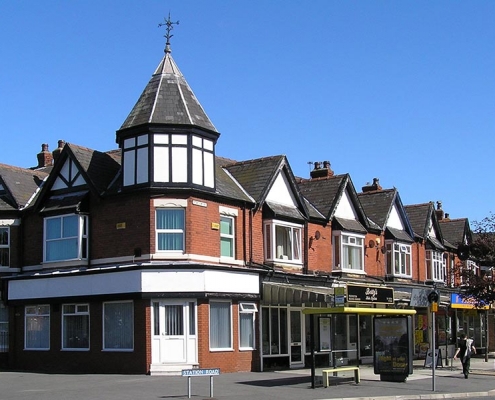 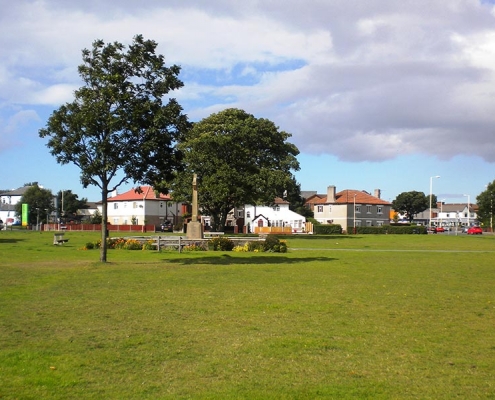 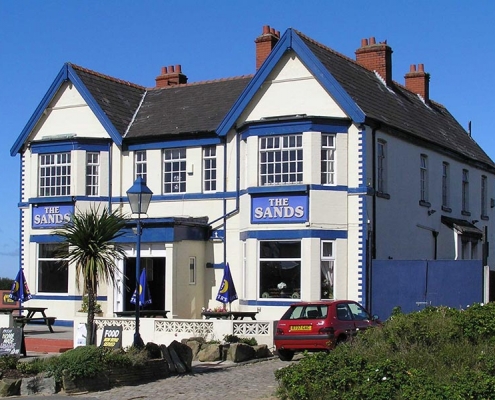 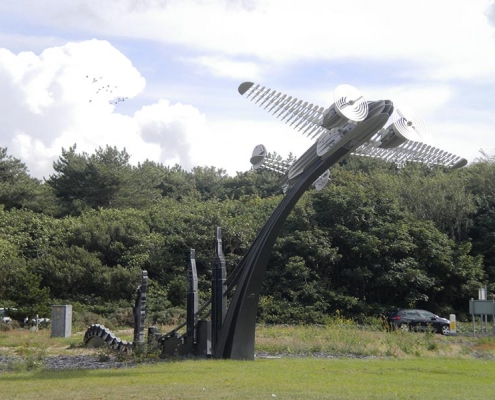 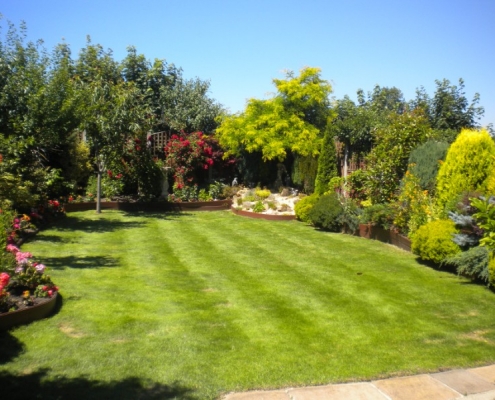 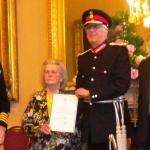